A Preakness Trifecta for Hallway Feeds 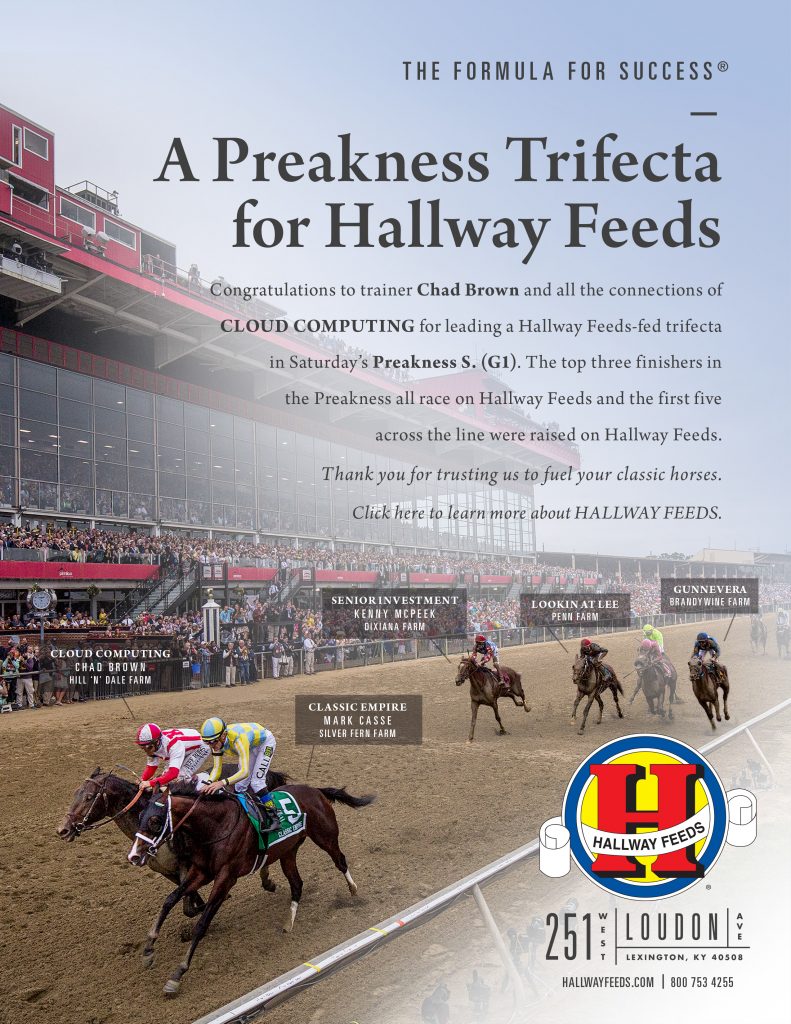 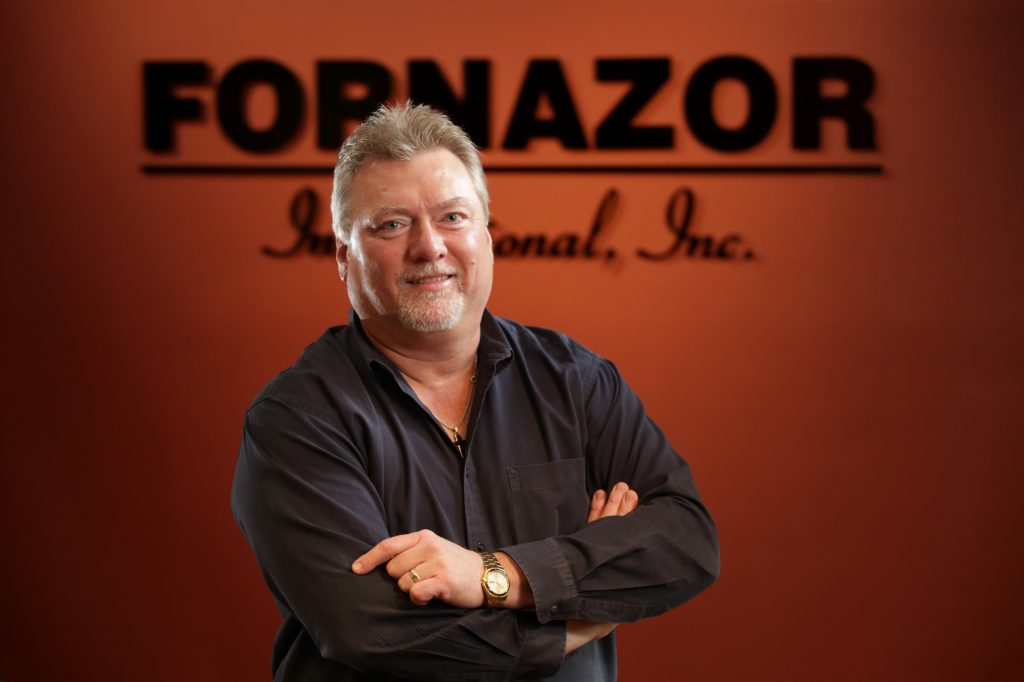 Hillsdale, NJ May 11, 2017 – EY has announced that John Fornazor of Fornazor International, Inc. is a finalist for the Entrepreneur Of The Year® 2017 Award in the New Jersey Region.  The awards program, which is celebrating its 31st year, recognizes entrepreneurs who are excelling in areas such as innovation, financial performance and personal commitment to their businesses and communities.  Mr. Fornazor was selected as a finalist by a panel of independent judges.  Award winners will be announced at a special gala event on June 29, 2017 at the Hyatt Regency in New Brunswick.

“It is a great honor for Fornazor International to be a finalist in the EY Entrepreneur Award. I am receiving this honor, but it goes to our dedicated team who are committed to making the company run as well as it does,” states Fornazor.

Now in its 31st year, the program has expanded to recognize business leaders in over 145 cities and more than 60 countries throughout the world.

Founded and produced by EY, the Entrepreneur Of The Year Awards are nationally sponsored in the US by SAP America, Merrill Corporation and the Ewing Marion Kauffman Foundation.  In New Jersey, sponsors also include PNC, DLA Piper, Morgan Lewis, Pine Hill Group, Murray Devine and Solomon Edwards.

About Entrepreneur Of The Year®

Entrepreneur Of The Year®, founded by EY, is the world’s most prestigious business awards program for entrepreneurs, chosen from an independent panel of judges including entrepreneurs and prominent leaders from business, finance, and the local community. The program makes a difference through the way it encourages entrepreneurial activity among those with potential and recognizes the contribution of people who inspire others with their vision, leadership and achievement. As the first and only truly global awards program of its kind, Entrepreneur Of The Year celebrates those who are building and leading successful, growing and dynamic businesses, recognizing them through regional, national and global awards programs in over 145 cities and more than 60 countries. ey.com/eoy