Archive for the trade war with China Tag 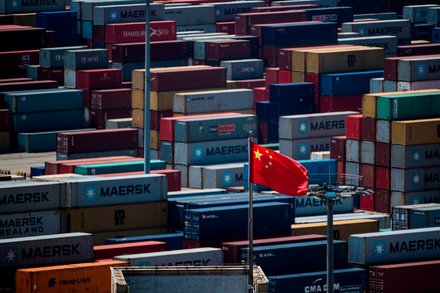