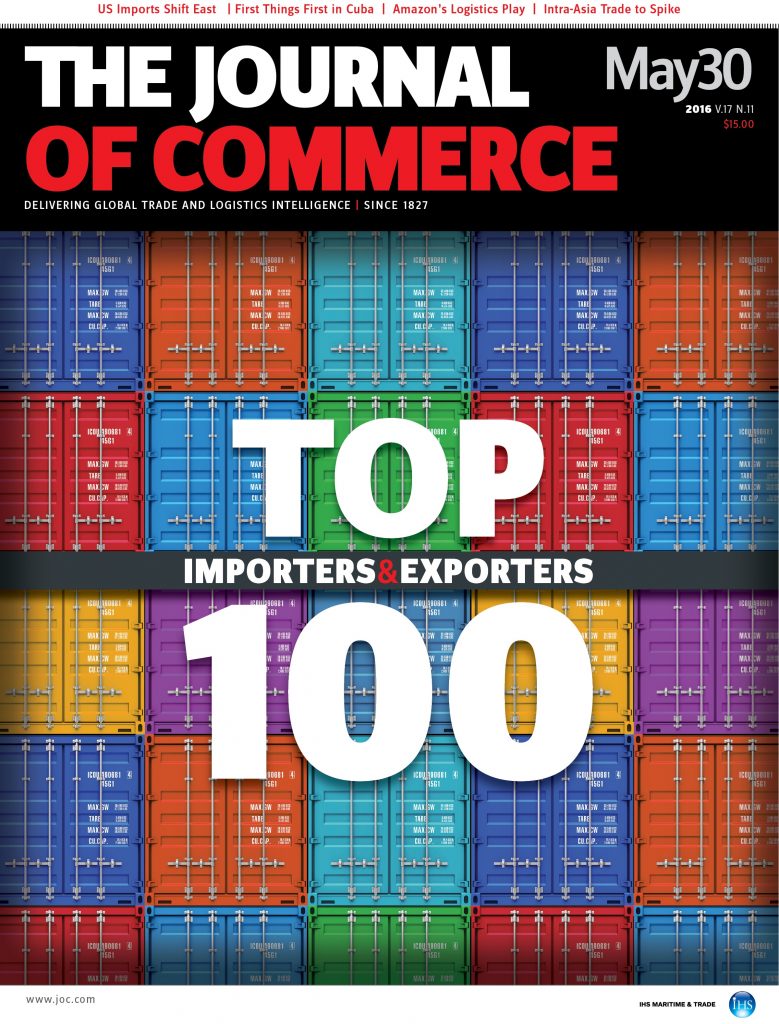 The rankings begin with data from PIERS and is enhanced by information gathered from other industry sources. The figures are expressed in 20-foot-equivalent units, or TEUs, the most common measurement of containerized ocean shipping.

Bravo to all Fornazor International associates who have made 2015 another excellent year!