Fornazor traders arrived in Asia last week in preparation for the VIVAsia show, which takes place in Bangkok from March 13th-15th. Before traveling to Thailand, they spent time meeting with business partners in Hong Kong. Their stops included seeing horse races at the Hong Kong Jockey Club. Fornazor International proudly exports Hallway’s line of equine feeds which are used by top horses at the Jockey Club and around the world. 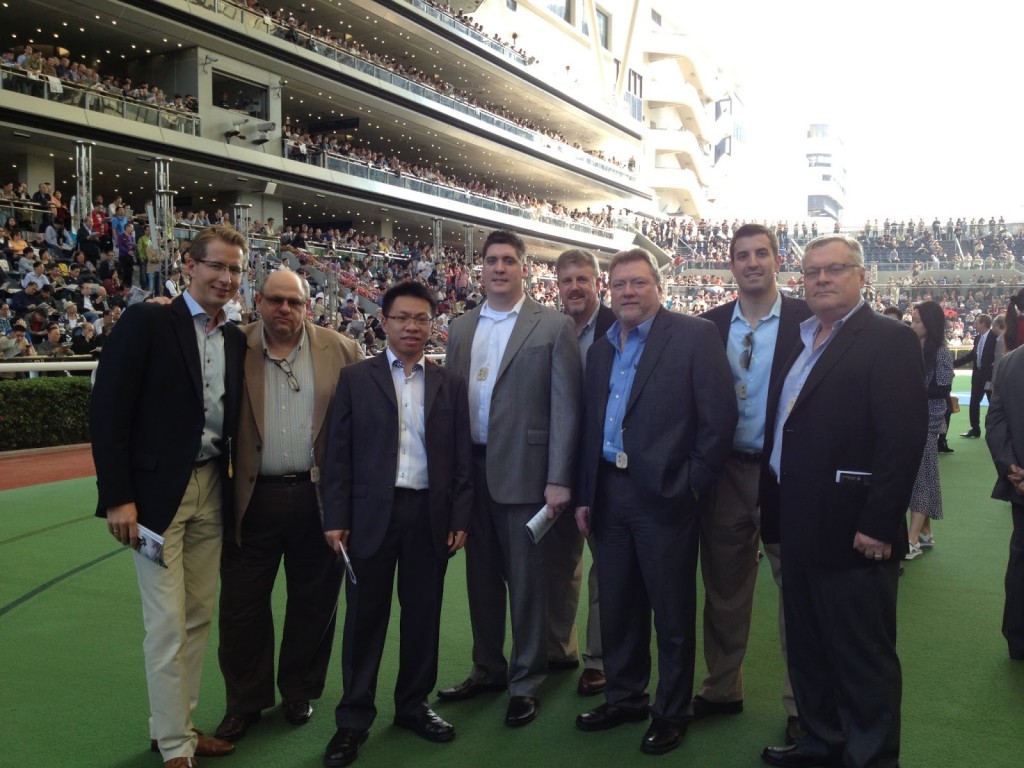 Opening ceremonies officially kicked off VIV Asia 2013 this morning – a trade show which features nearly seven hundred exhibitors from 40 countries. This year’s show is organized around the concept of “the complete feed to meat supply chain.” Exhibitors include exporters of feed and feed ingredients like Fornazor International, processors, and end users. VIV is a showcase for the latest technologies in animal feed science. VIV also features numerous conferences addressing issues from health and safety in meat production to extended shelf life. As many as 25,000 visitors from all over the world are expected to attend the show.