Representatives from Fornazor International will attend HORFA 2011 in Shanghai, China from October 28th – 30th. HORFA, the largest horse show in China, is committed to the development of the Chinese horse industry through the promotion of international communication and cooperation among horse industries. Exhibitors from more than 15 countries will include equine feed producers, suppliers of horse riding products, and breeders. 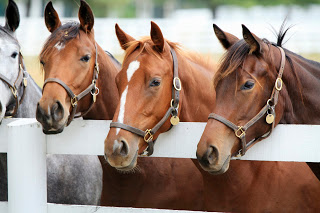 China is an exciting new market for Fornazor International and our line of equine feeds and supplements. The Chinese horse industry has grown significantly over the last five years. During that period, over 4000 horses have been imported into China. During the first seven months this year, China's horse imports have already reached 1200 heads.