Archive for the agricultural commodities Tag

Trade War is on Pause

On Saturday December 1 President Trump and President Xi Jinping of China met at the G20 summit to discuss trade and tariffs in Argentina.

Following the meeting President Trump announced the US would leave the tariffs on $200 billion worth of product at the 10% ratge, and not raise it to 25% at this time. China agreed to immediately start purchasing agricultural product from US farmers.

Additional negotiations on a variety of trade topics will continue for the next 90 days.

Soybean farmers will be the primary beneficiaries of a $4.7 billion program to offset trade losses, The Wall Street Journal reports. The U.S. Department of Agriculture will make payments to the farmers under the program, which is intended to counter the impact of Trump administration tariffs and counter-tariffs by other countries, especially China. The USDA will:

Starting Sept. 4, the USDA’s Farm Service Agency will administer a program to provide payments to corn, cotton, diary, hog, sorghum, soybean and wheat farmers.  Soybean farmers will get the bulk of the money, $3.7 billion. Pork producers will get $290 million, while cotton farmers will receive $277 million.

The Wall Street Journal reported this story on August 27th 2018. Story is available by subscription to the WSJ.

Fornazor International Wants to See YOU at Stand C 151

Don't Make Us Wait Any Longer to Meet You!

Come see, feel and learn about our Vegetable Proteins, Cottonseed and Alfalfa at VIV Abu Dhabi.

Show is on until Thursday Feb 8. Please visit us in USA pavilion, Stand C 151.

The IPPE (International Production and Processing Expo) opens its doors on January 30, 2018. The exhibition is a collaboration of three shows --- International Feed Expo, International Meat Expo and the International Poultry Show. The show brings together over 1,200 exhibitors and 30,000 visitors from around the global. 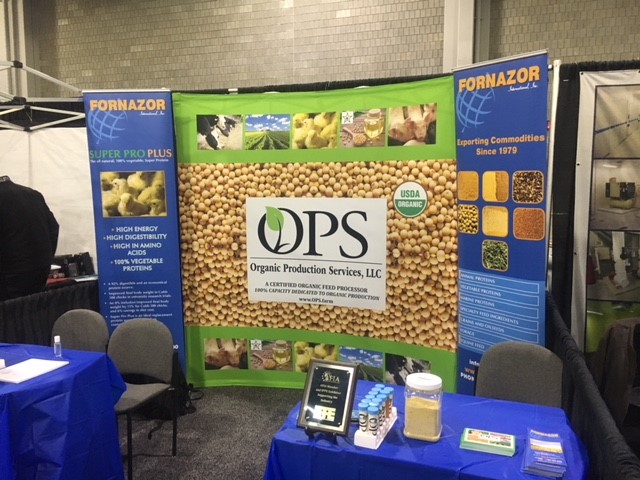 and its sister company Organic Production Services in booth B 9025. The show is on through Feb 1, 2018. 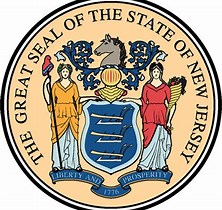 In its annual list of the 250 largest private New Jersey businesses, New Jersey BIZ Magazine ranks Fornazor International in #60 place for 2017. This improves our ranking ....up from #114 in 2016.

Fornazor International Inc. has been in business for nearly 30 years. The company trades agricultural commodities specializing in a wide range of feed ingredients and finished animal feeds.
President John Fornazor, Sr, states: “Exporting is our company’s foundation and 100% of our business. We are honored to receive the “E” Award.”

In 1961, President Kennedy signed an executive order reviving the World War II “E” symbol of excellence to honor and provide recognition to America's exporters. Today, Secretary Pritzker honored 123 U.S. companies with the President’s “E” Award for their outstanding work to reduce barriers to foreign markets and to open the door to more trade around the world.

U.S. companies are nominated for the “E” Awards through the Department of Commerce’s U.S. Commercial Service office network, located within the Department’s International Trade Administration, with offices in 108 U.S. cities and more than 70 countries. Record years of successive export growth and an applicant’s demonstration of an innovative international marketing plan that led to the increase in exports is a significant factor in selecting the winners. 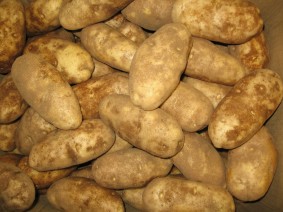 Fornazor International is your source for small and large USA Idaho potatoes. We will be ready to ship this fresh crop of Russets and Reds by mid October.

Fornazor traders arrived in Asia last week in preparation for the VIVAsia show, which takes place in Bangkok from March 13th-15th. Before traveling to Thailand, they spent time meeting with business partners in Hong Kong. Their stops included seeing horse races at the Hong Kong Jockey Club. Fornazor International proudly exports Hallway’s line of equine feeds which are used by top horses at the Jockey Club and around the world.

Fornazor just returned from a very successful show at the World Dairy Expo (WDE) in Wisconsin. Our USA produced alfalfa bales and pellets, corn gluten meal and soybean meal, cottonseed, DDGS, Amino Plus and our menu of other agricultural commodities generated lots of interest.